A puglia to be discovered 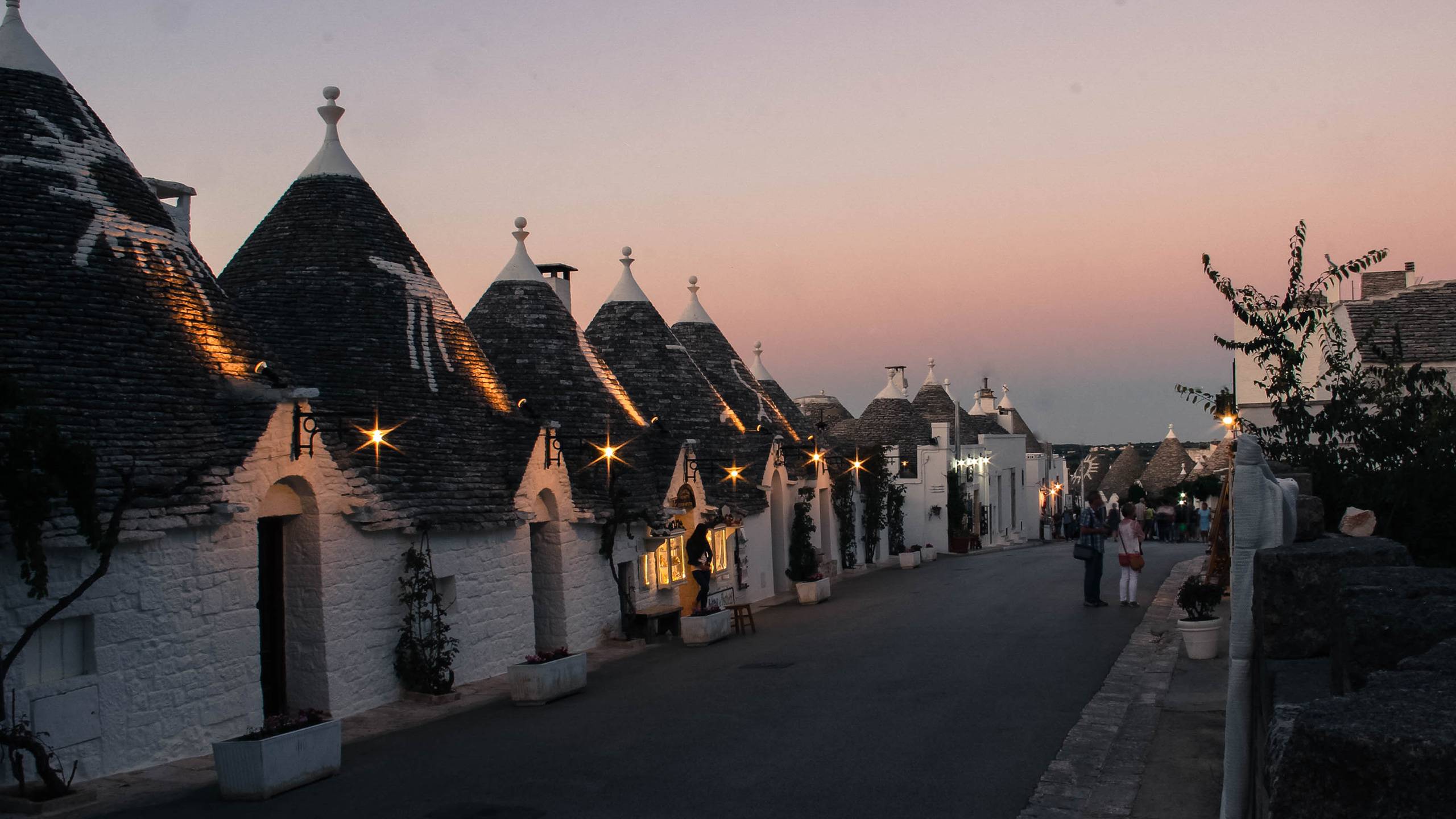 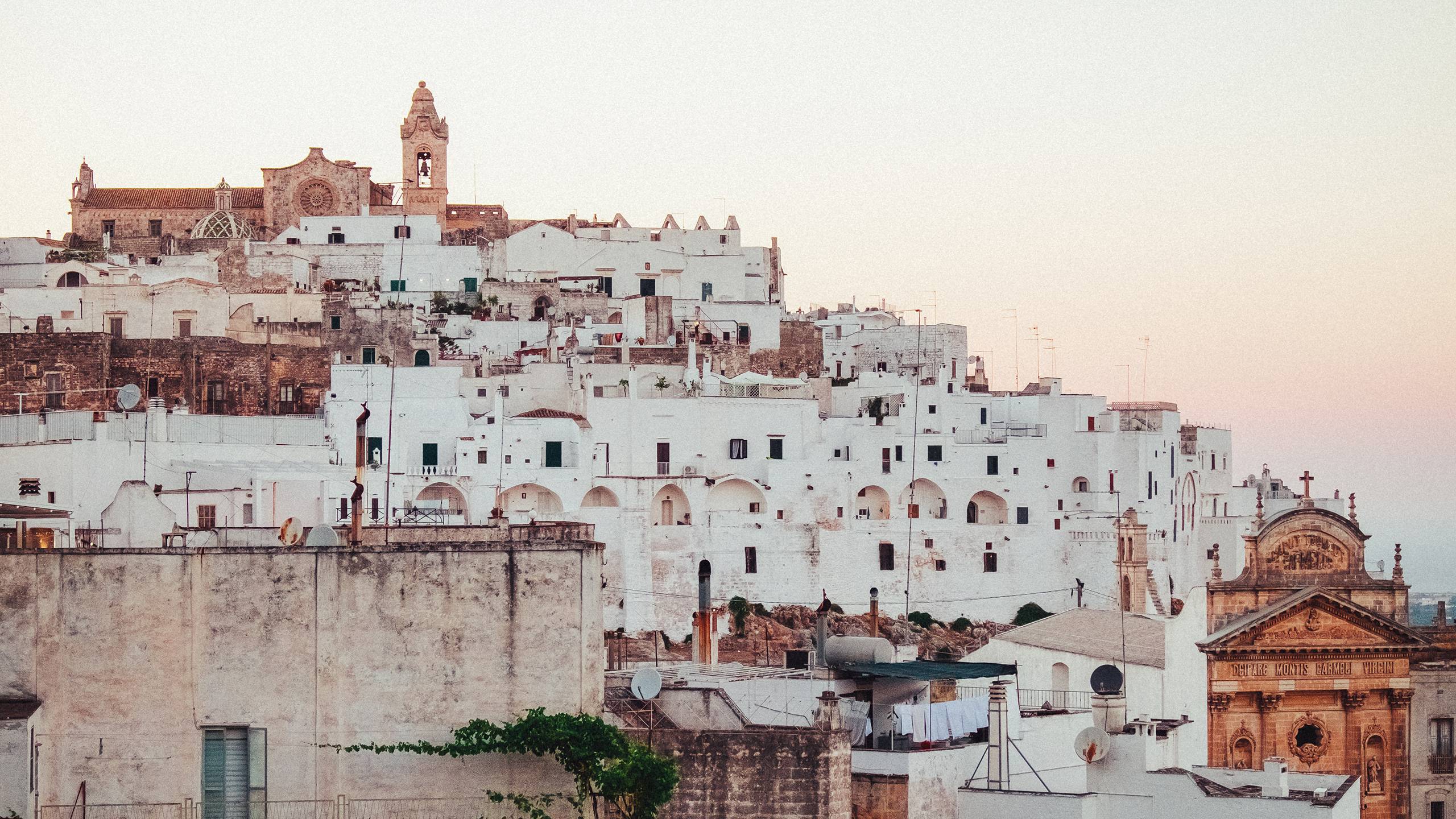 Bari, an Apulian pearl and a door to the East…

Bari is a charming town in a perfect balance between its two souls: the elegant area Murattiana, which extends across the sea, and the appealing old town.
Bari, which overlooks on the Adriatic Sea with its two ports, is a lively cultural and business centre, and a town that opens to the East, as the famous Fiera Del Levante proves. There are a lot of tourist attractions and events that liven up this beautiful town: from the wonderful cathedrals and churches, to the Norman Swabian Castle with its majestic corner bastions, going on the sunny beaches and the romantic walks along the seaside. There are also the luxury shopping streets and the possibility to immerse yourself in the charm of the old part of Bari. However, do not forget all flavours of the typical cooking of Bari and the fashion clubs that excite the summer nights…
Staying in the Residence Zodiacus, thanks to the strategic location, you can move easily to visit all beauties of this town and have a relaxing time but concurrently full of things to do! 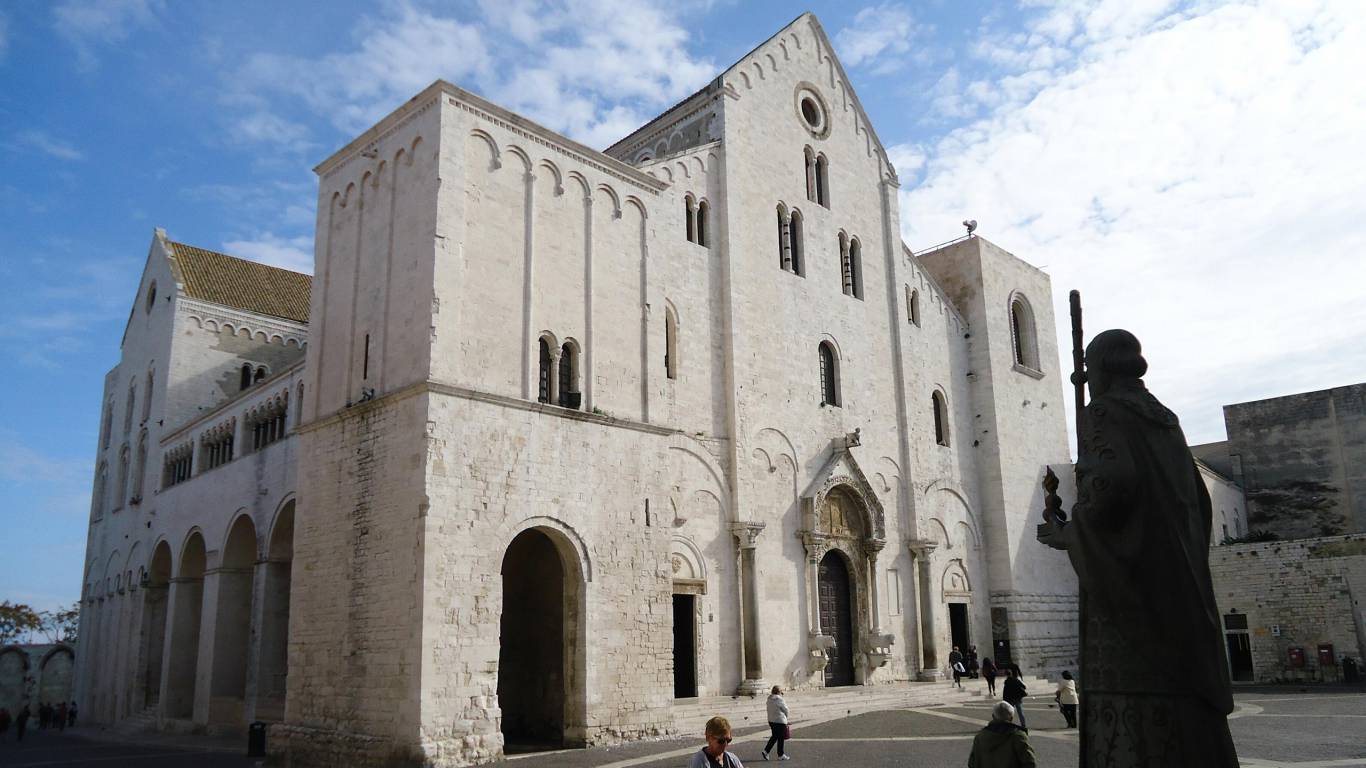 To live Bari to the best of your possibilities, an activity to mention is “Bari Sotteranea”, which gives you the chance to discover a town “under the town”. This is possible through an itinerary that shows all the rests and foundations of buildings of different eras.
Remaining on the surface, the tour of the “Città Vecchia” is fundamental. It is a labyrinth of ancient alleys and wonderful medieval churches, like Saint Gregory Church, that lets you getting in touch with the most authentic part of the town and its residents.
The famous Fiera del Levante is one of the most important Italian and Mediterranean fair points with its 300000 square metres, that hosts many events during the entire year.
To give yourself relaxing hours in Bari it is possible to go to Parco Largo Due Giugno, the biggest public park of Bari, where you can practice jogging, play basket or much more… There is also Parco Perotti (that is closer than the other park) with all equipment for sport people!!!

N' dèrr'a la lanze
is an old small port in Bari where every morning fishermen offer what they’ve fished during the night. You can taste mussels, sea urchins or uncooked octopus, all together with a fresh beer... which means to have the typical breakfast in Bari: uncooked octopus and Peroni (the most famous beer in town)!

The Basilica of Saint Nicholas, situated in the old town, is a monument rich in history, art and sacredness that presents different reasons of interest. First of all the architectural style, which is a refined example of Apulian-Romanic art with some sculptural particulars of high artistic value. The Basilica is, in addition, the symbol of the religious unity between the different confessions. At last, the presence right inside of the saint’s relics makes this cathedral the favourite destination of pilgrims around the world.

St Sabin’s Cathedral is an admirable example of Apulian-Romanic style, like the Basilica of Saint Nicholas. Built between 12th and 13th century, it is possible to visit the archeologic ruins of the prior buildings where it rose up: a civil Romanic age building, the early Christian basilica and the Byzantine church. Of a big historic interest is the icon of the Madonna Odegitria, in the Byzantine style, who is the patron of our town together with Saint Nicholas.

The Norman Swabian Castle, called “U Castidde” by Bari’s residents, is the symbol of Bari and headquarters of the Apulian government department responsible for the environment and historical buildings. Built under the Byzantine domination in the 12th century and then rebuilt with Federico II of Sweden, this castle went through many enlargements during the following eras. You can also visit the Gipsoteca with the casts of the most famous Apulian monuments, made for the regional pavilion of the Roma Ethnographic Exposition in 1911.

The Teatro Petruzzelli placed in the area Murattiana, in Corso Cavour, is the most prestigious theatre in our town and in Apulia. Built in 1903, it has been recently renovated after a fire that damaged it. The planning of the Lyric- Symphonic Foundation of Petruzzelli goes from the representation of operas, to symphonic concerts, the ballet and the meetings with the public devoted to promote the spread of the music culture. 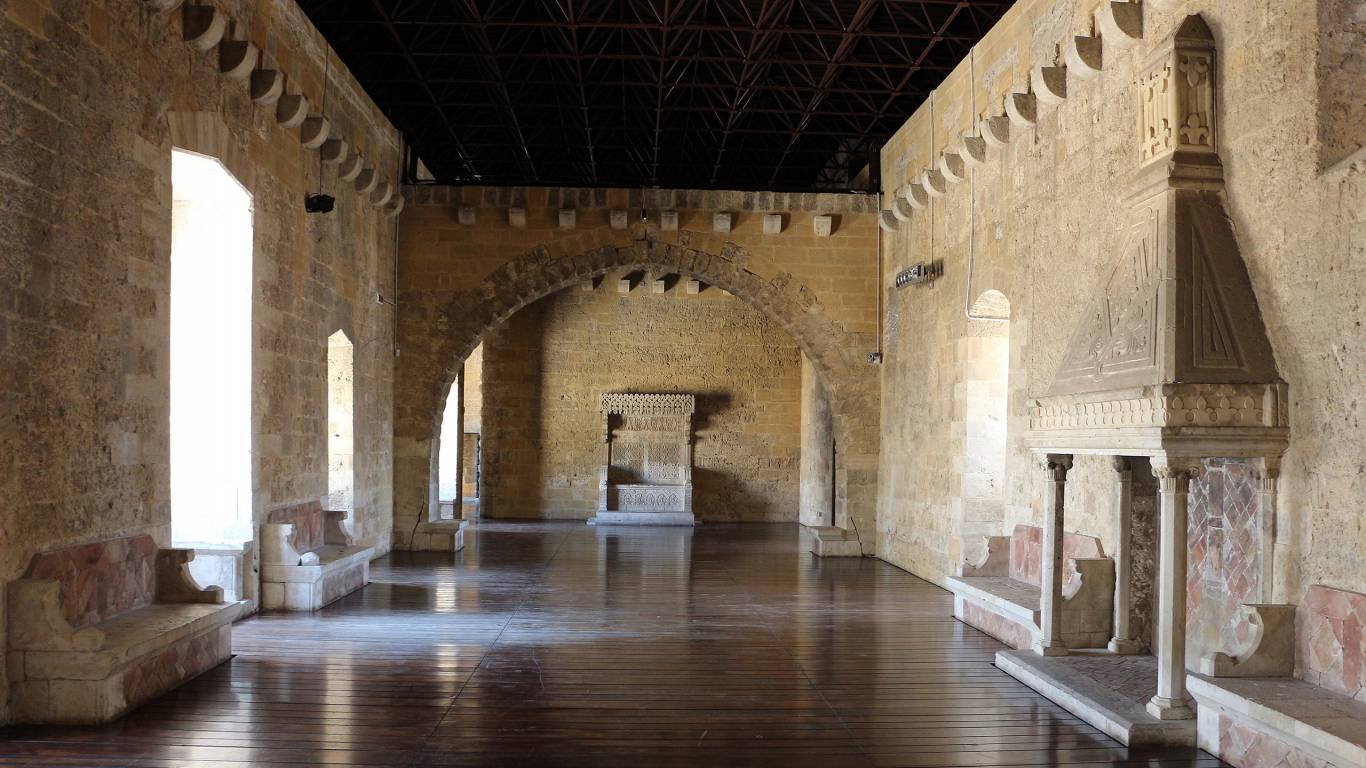 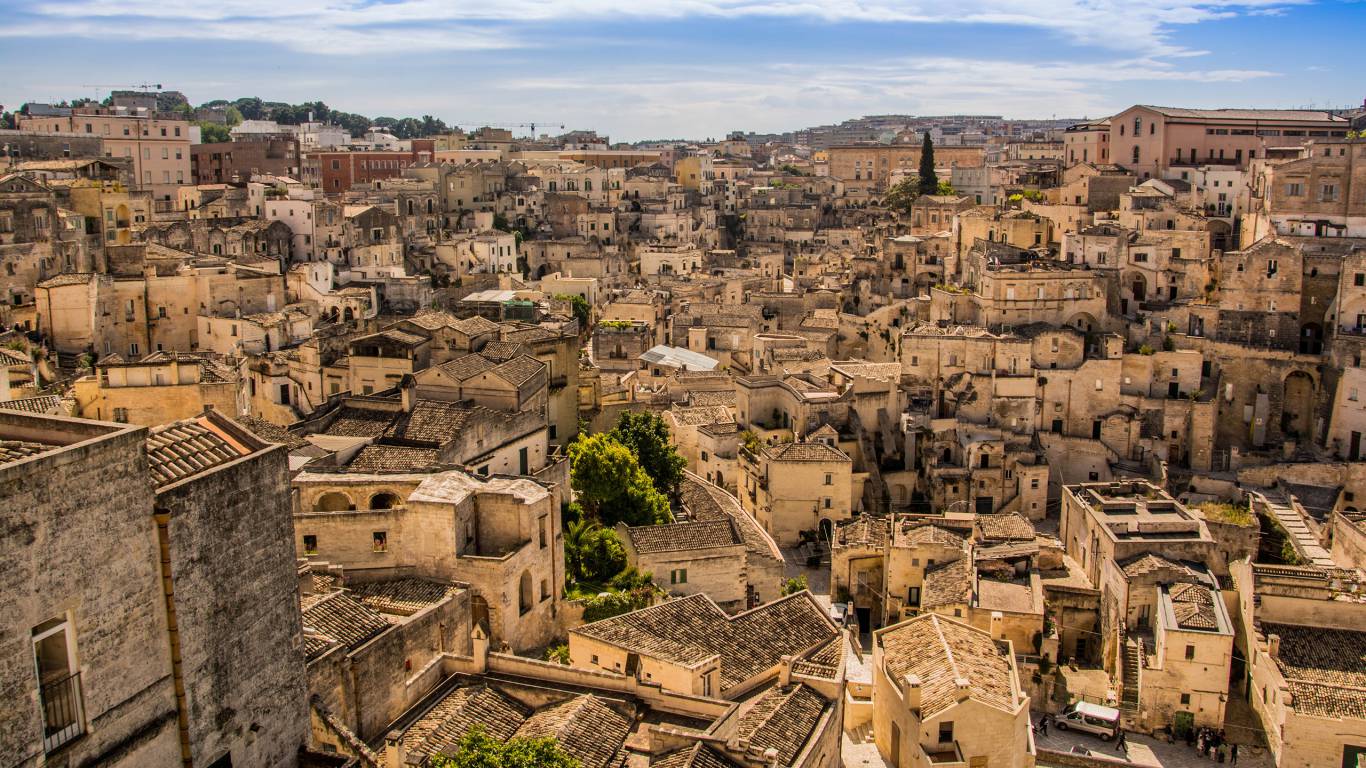 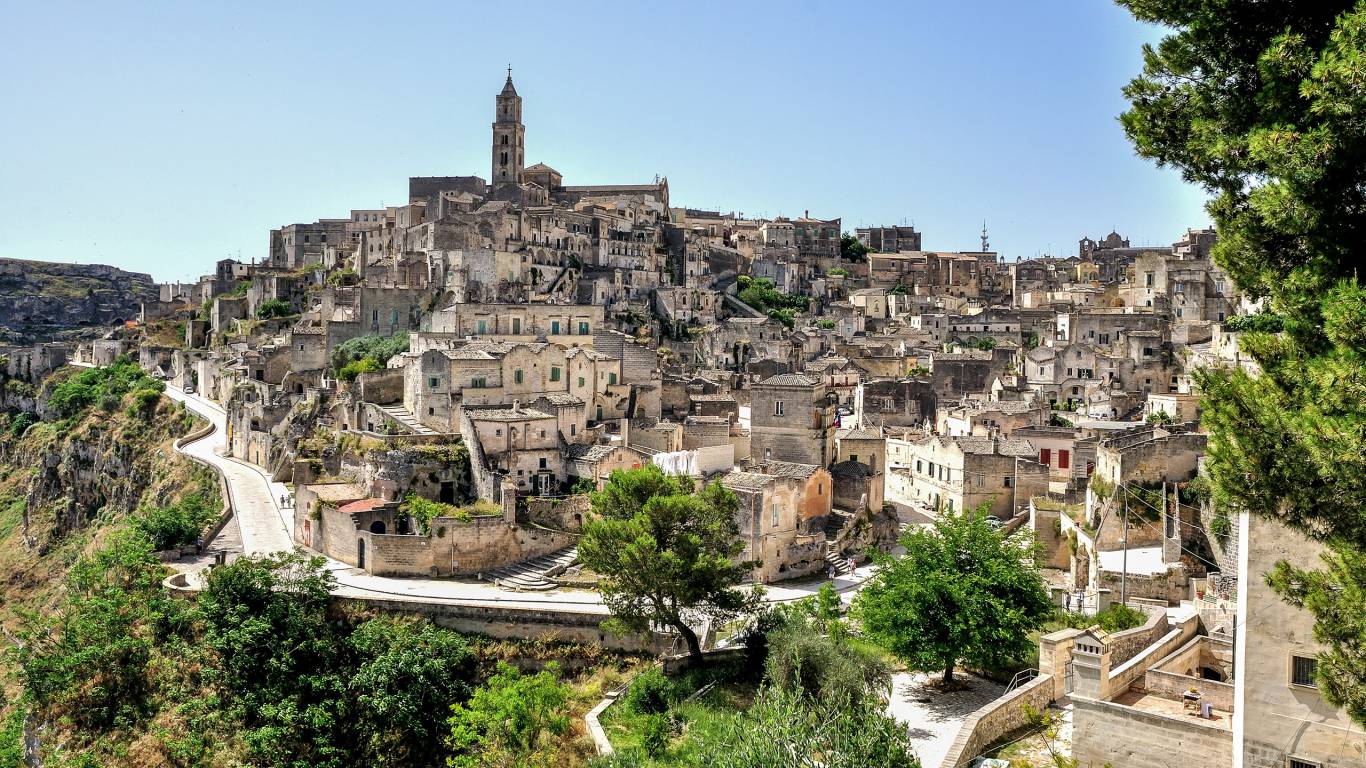 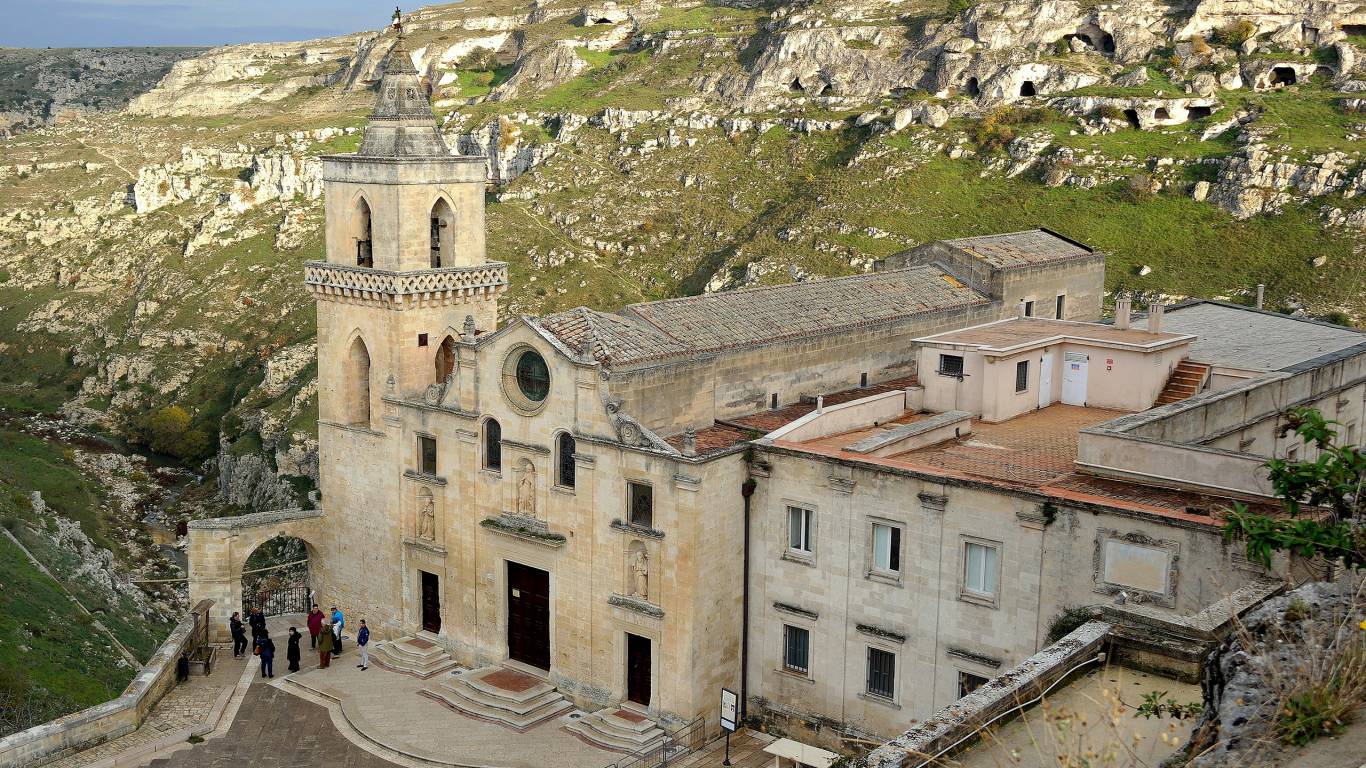 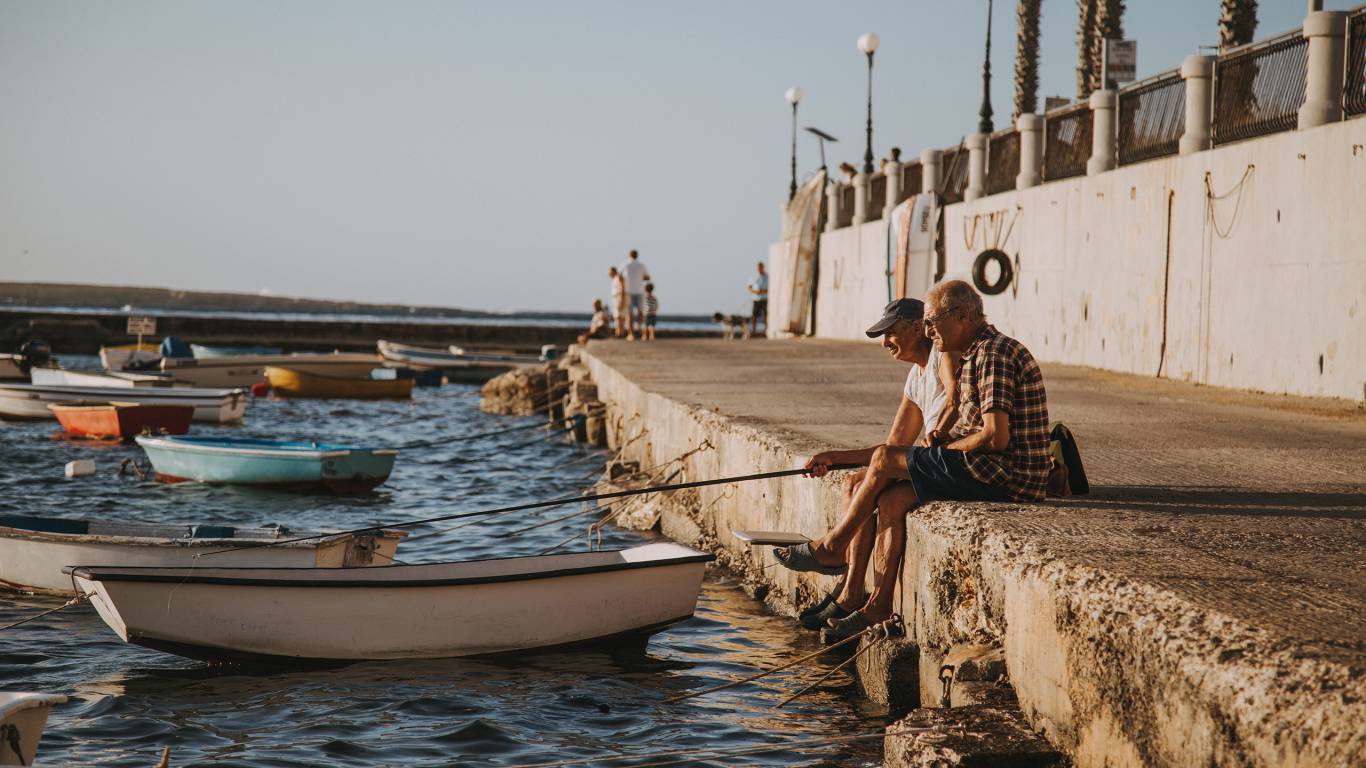 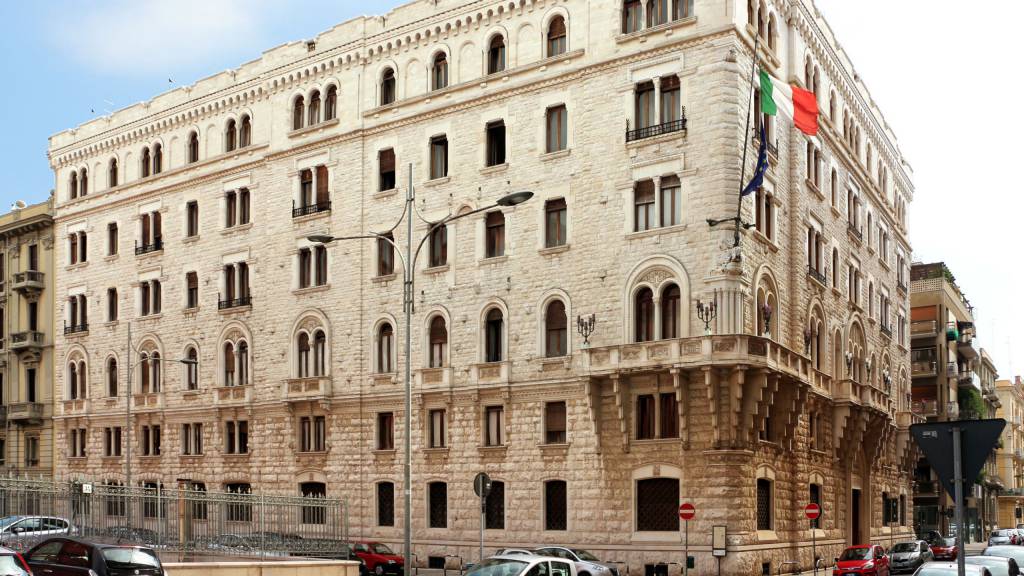 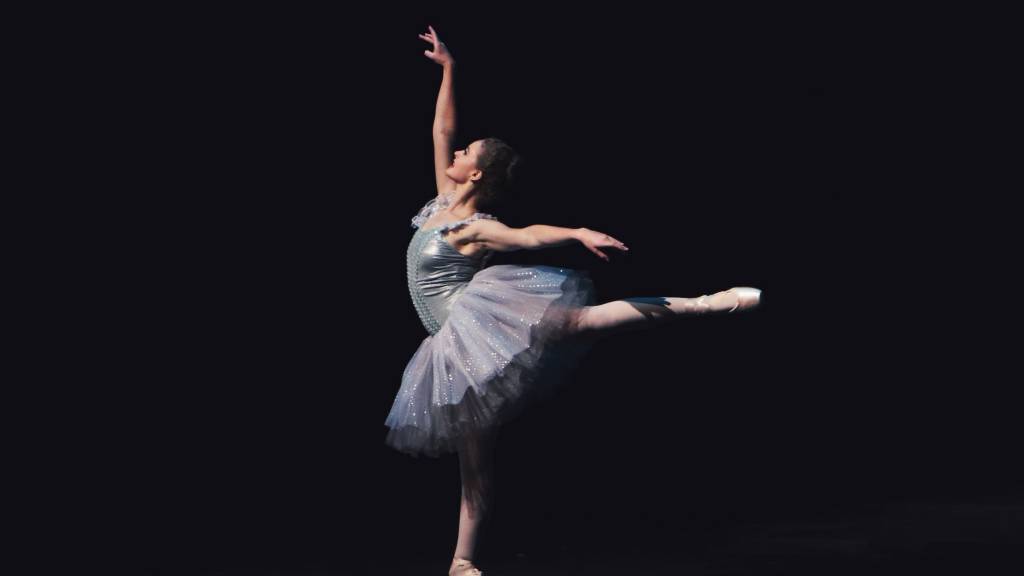 Via Sparano is the main street for shopping lovers. Together with Corso Cavour, Via Argiro, Corso Vittorio Emanuele and Piazza Umberto, it represents the ideal fashion quadrilateral where you can find the best boutiques and famous national and international labels. 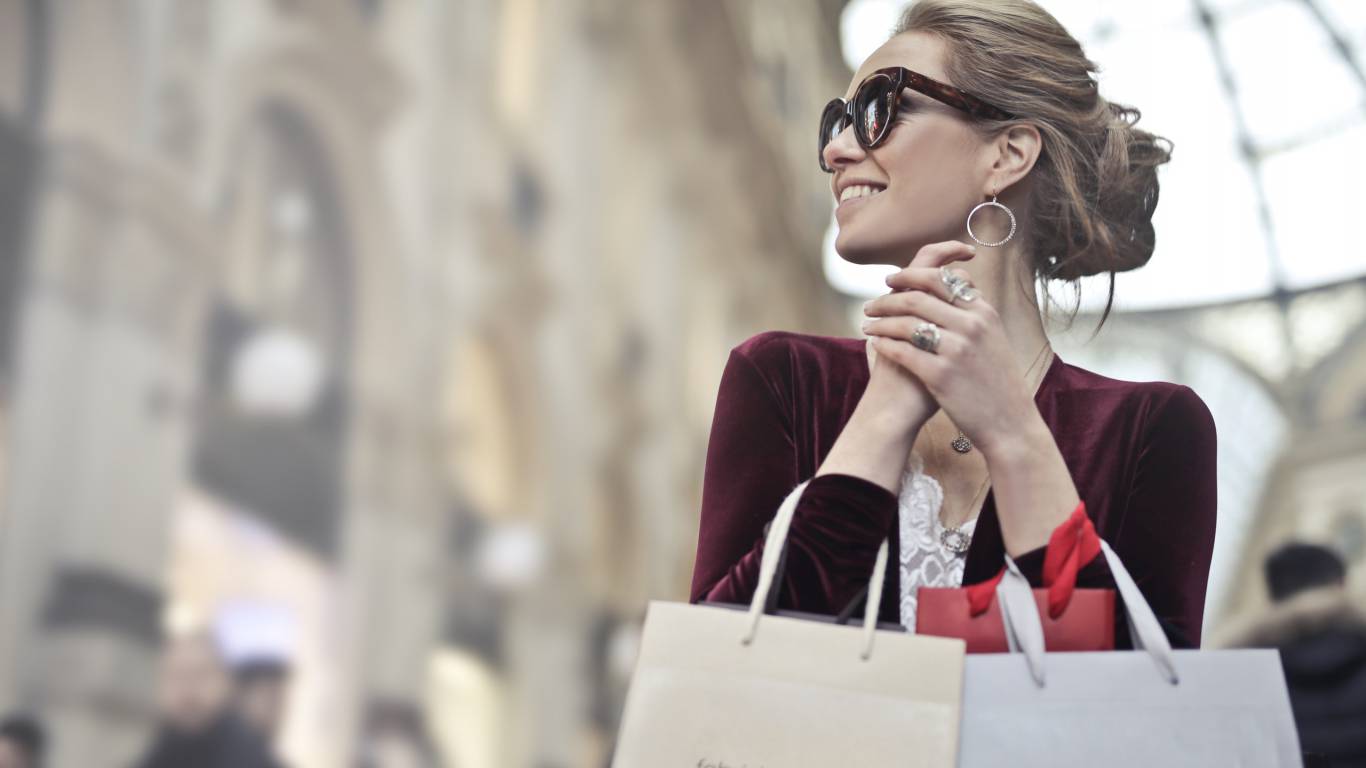 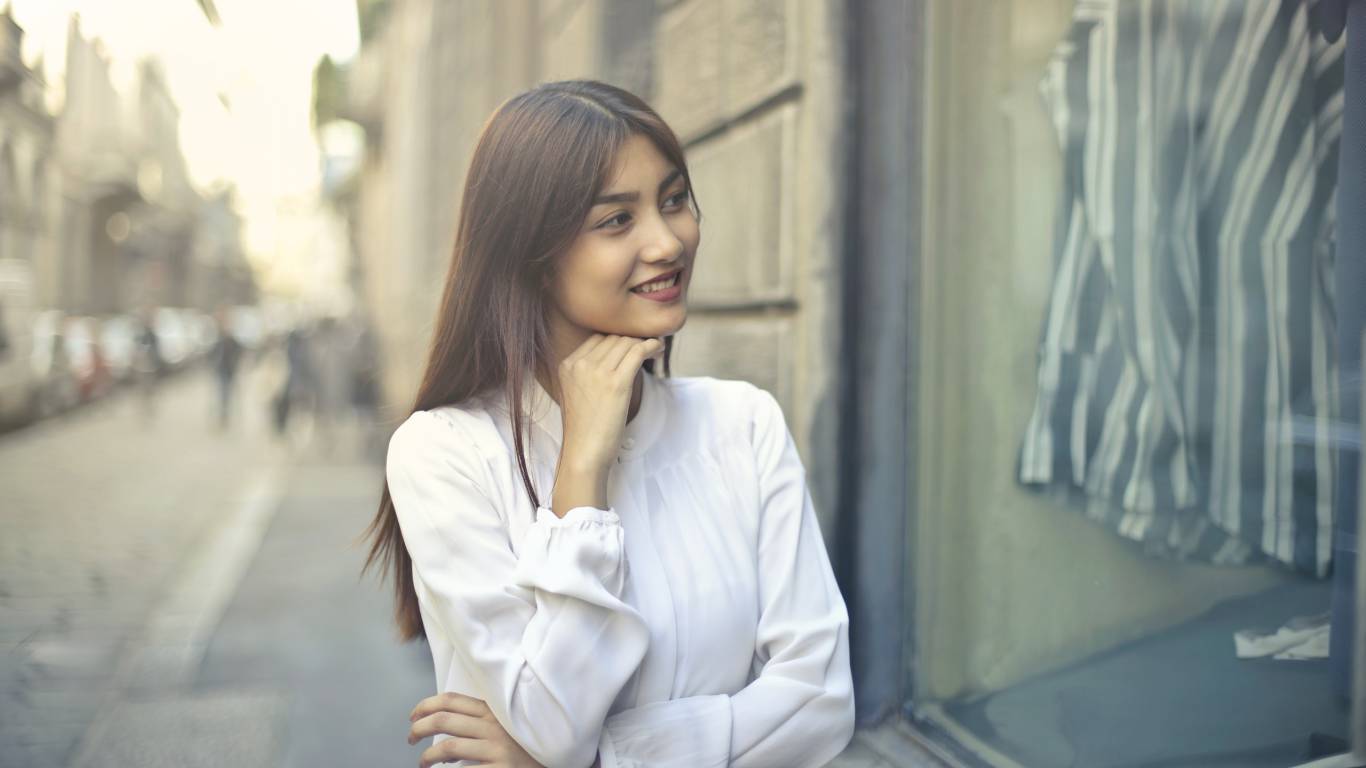 The rich typical Bari cooking has its roots in the past and the tradition. There are different specialties like the famous “orecchiette”, handmade and spiced with turnip tops or with ragu, the “riso patate e cozze”, with rice potatoes and mussels, or also some fish specialties like “cavatelli” with seafood. Nevertheless, do not forget the famous Apulian extra virgin oil, the “focaccia barese” that is an excellent example of street food in town! At last you have to taste, especially at aperitif time, the “sgagliozze” or the delicious “taralli”.

If you love cooking, food, and beverage, there are many interesting practice-cooking lessons to consider, maybe with some funny “grandmothers” ready to give you some of the secrets of our cooking.

The area of Bari and the Valle d’Itria offer many ideas to whom wants to organize excursions and day trips.

An interesting tour is that to Alberobello, a pretty village that is famous for the “trulli”. These are the typical dry stone buildings of this area with a conical shape that were proclaimed UNESCO world heritage in December 1996.

Another good idea can be to visit Polignano a Mare, whose most ancient and characteristic “heart” rises up on an overhanging spur. This village is also famous for its beaches, which attract many tourists, and for the sea caves, like the “Grotta delle Rondinelle”.
Polignano is also the birthplace of the famous Italian singer Domenico Modugno, known for the song “Volare”.

Trani, administrative centre with Andria and Barletta, is a pretty town with its famous port and the Cathedral dedicated to Saint Nicholas the Pilgrim that is an incomparable example of Apulian-Romanic architecture. To mention, in addition, the majestic Swabian Castle, erected by Federico II who made Trani as his maritime fortress.

Ostuni is also called the white city, for its buildings mainly painted with white lime. You cannot miss to visit the historic centre with its characteristic alleys, the wonderful Cathedral dedicated to the Assumption of Virgin Mary and the famous St. Oronzo obelisk. 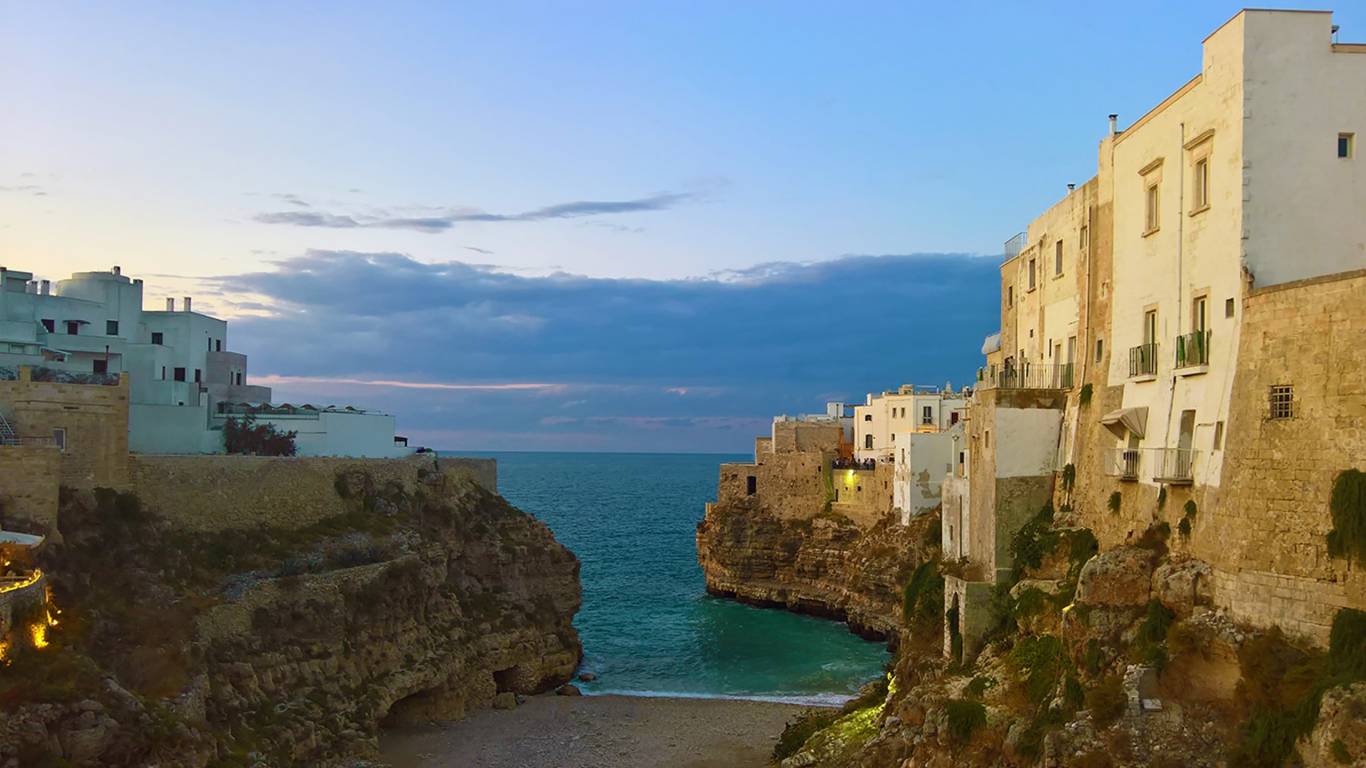 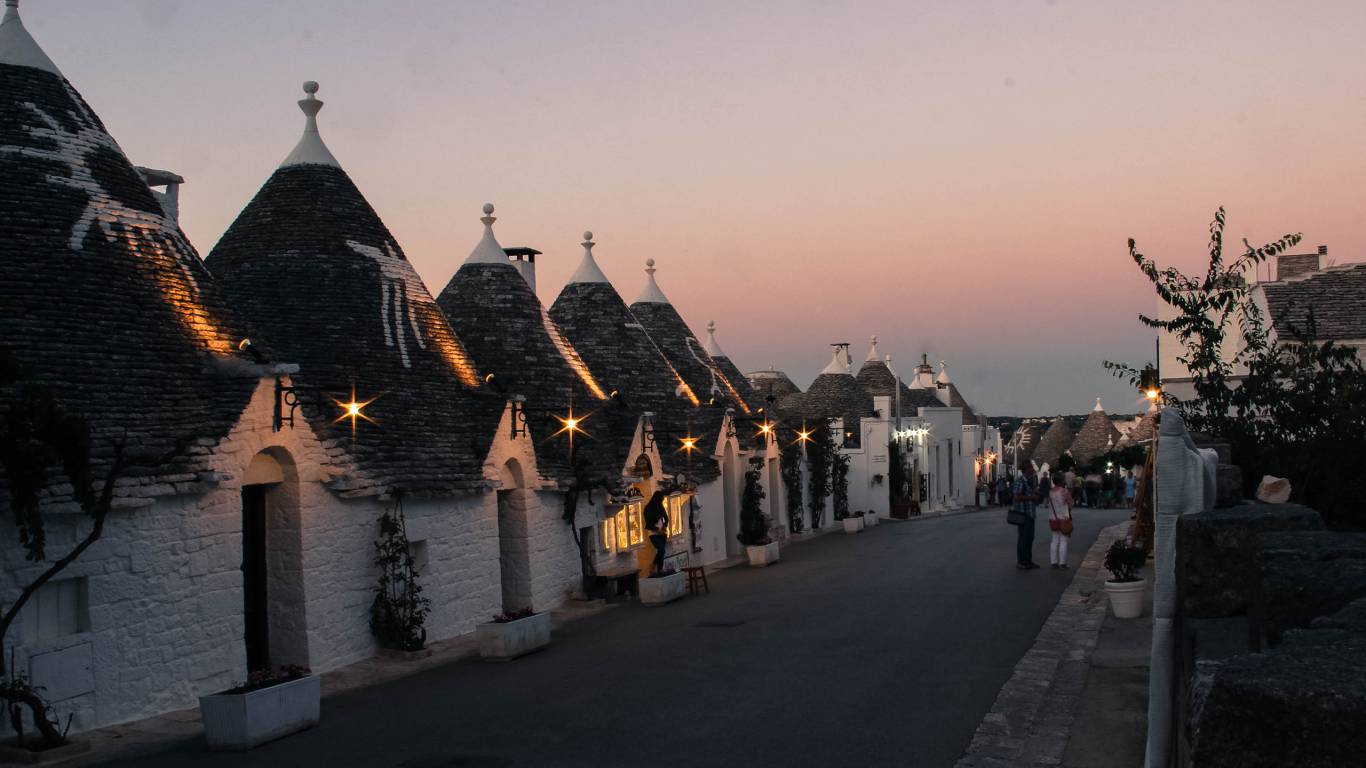 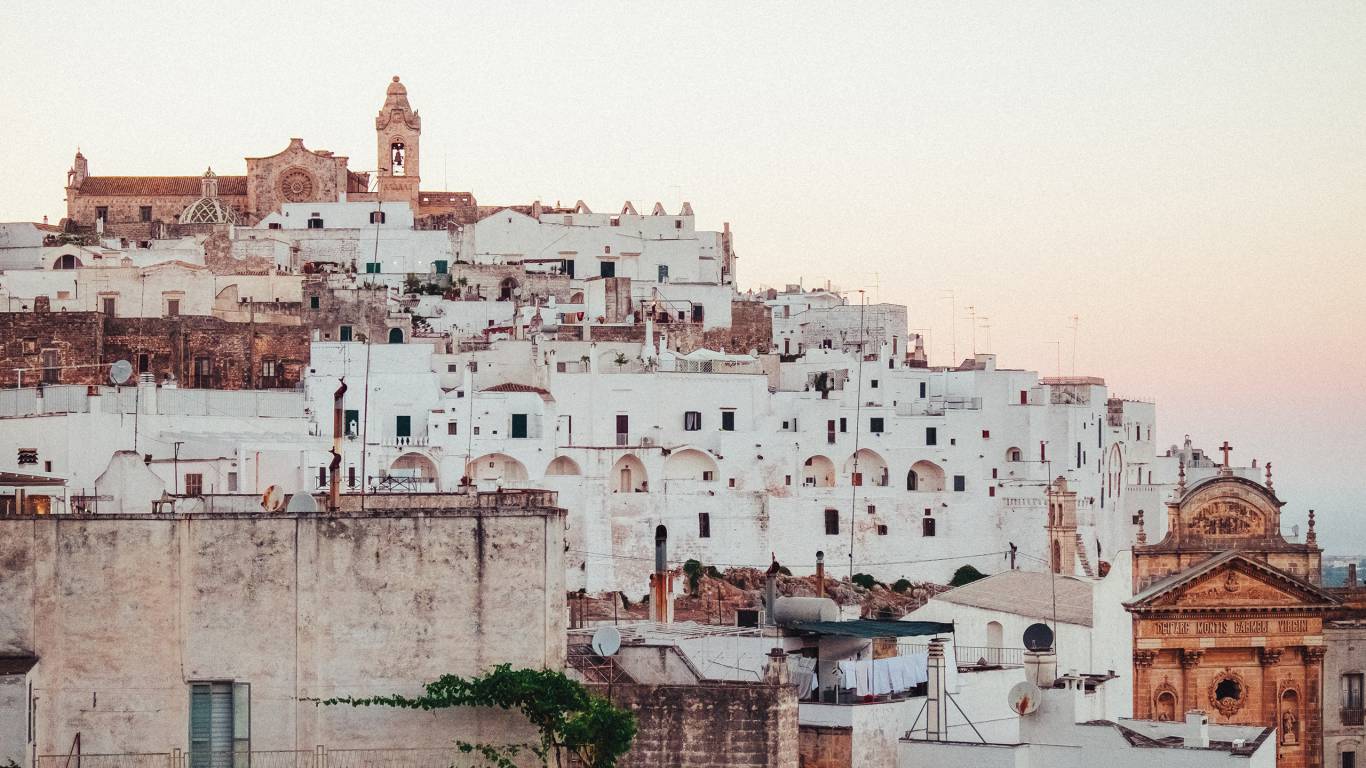 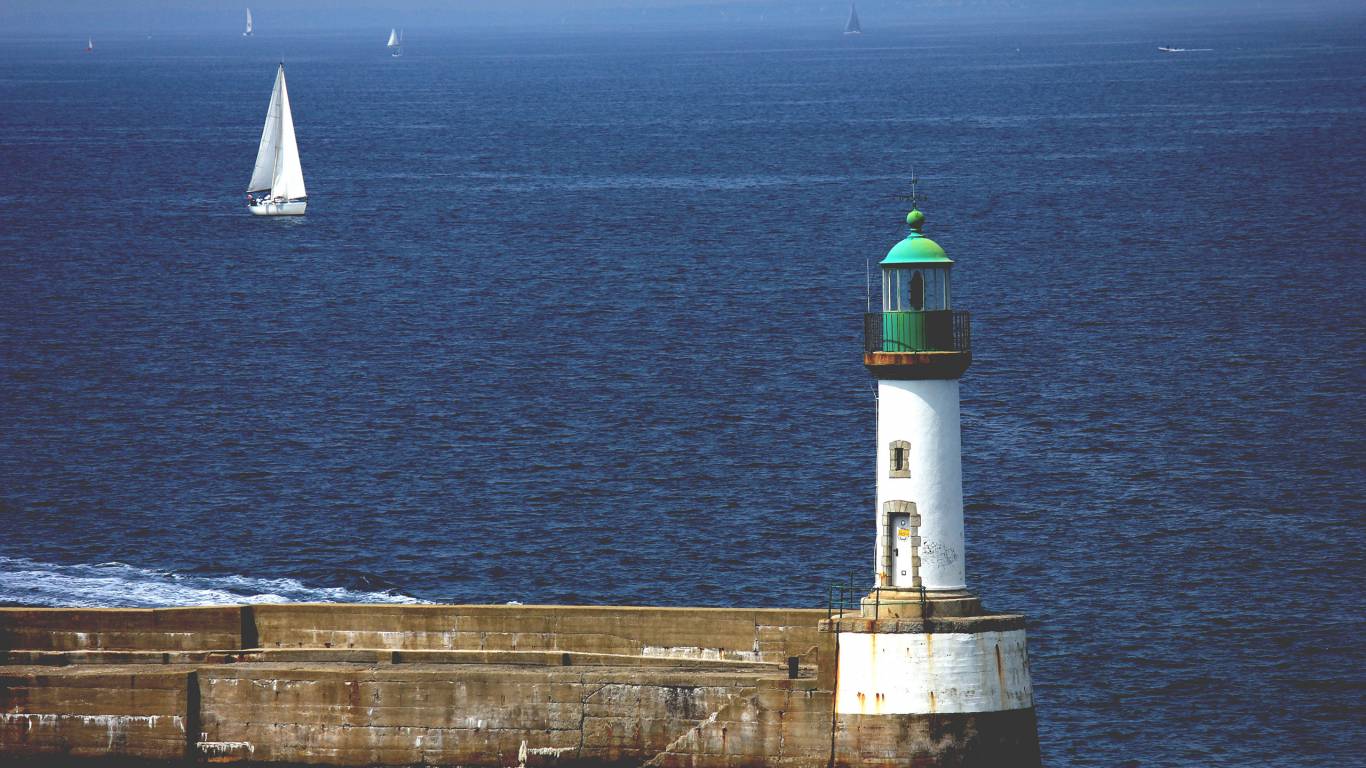 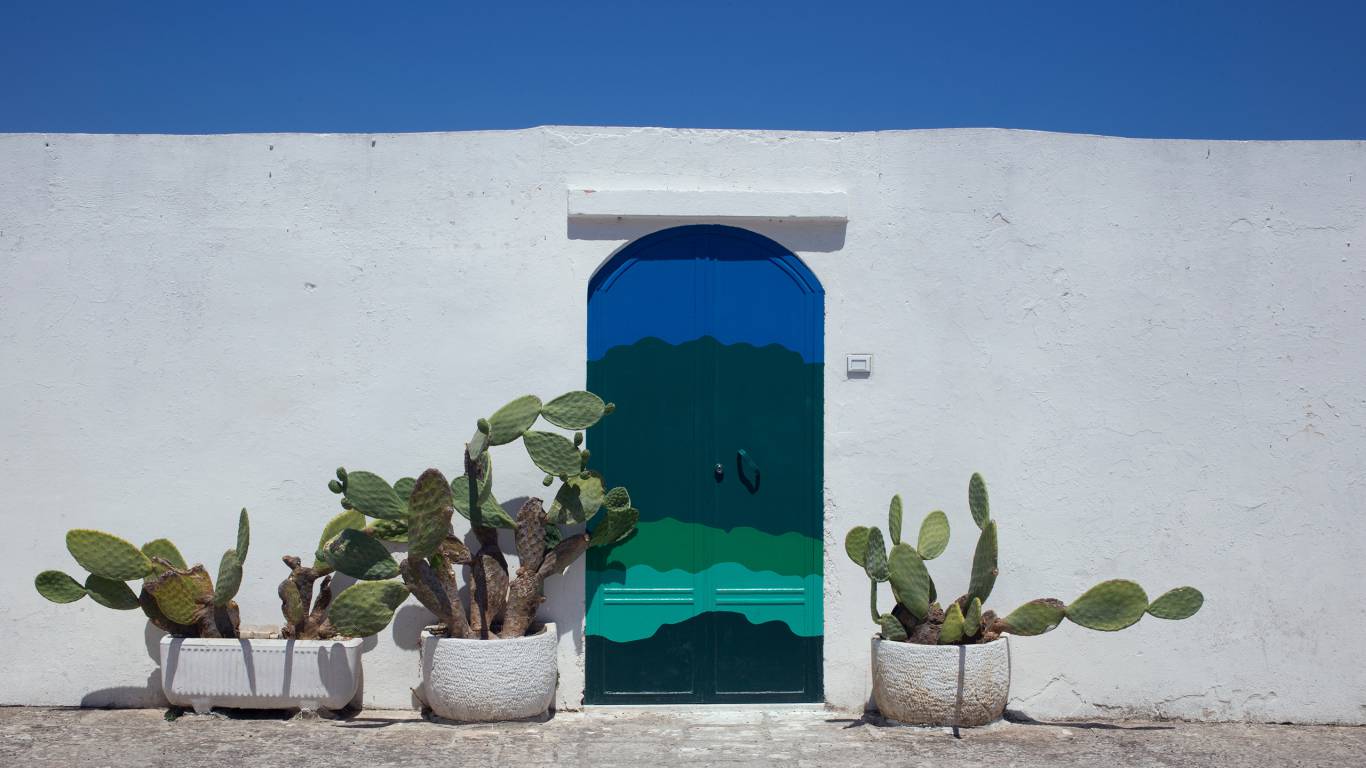 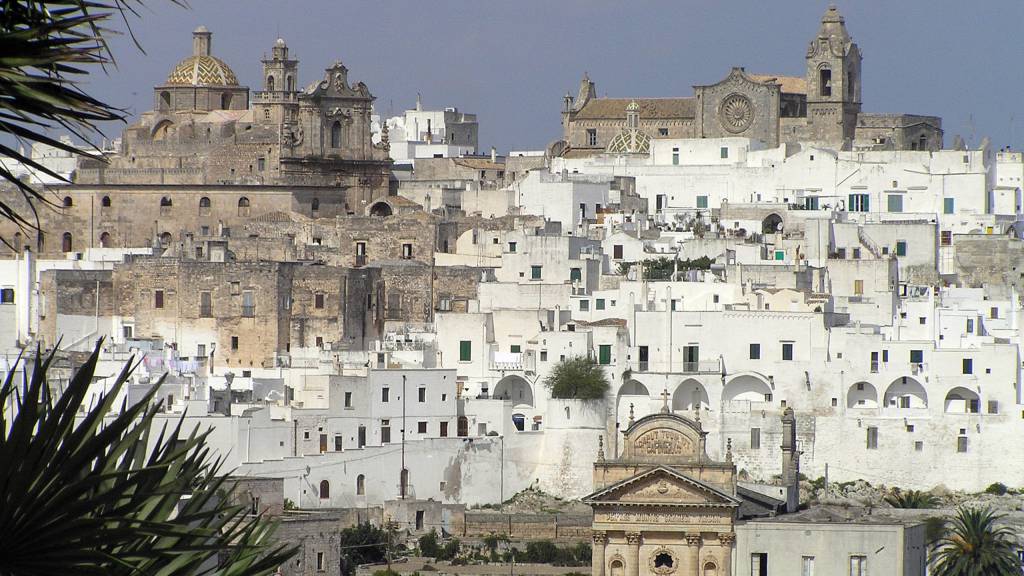 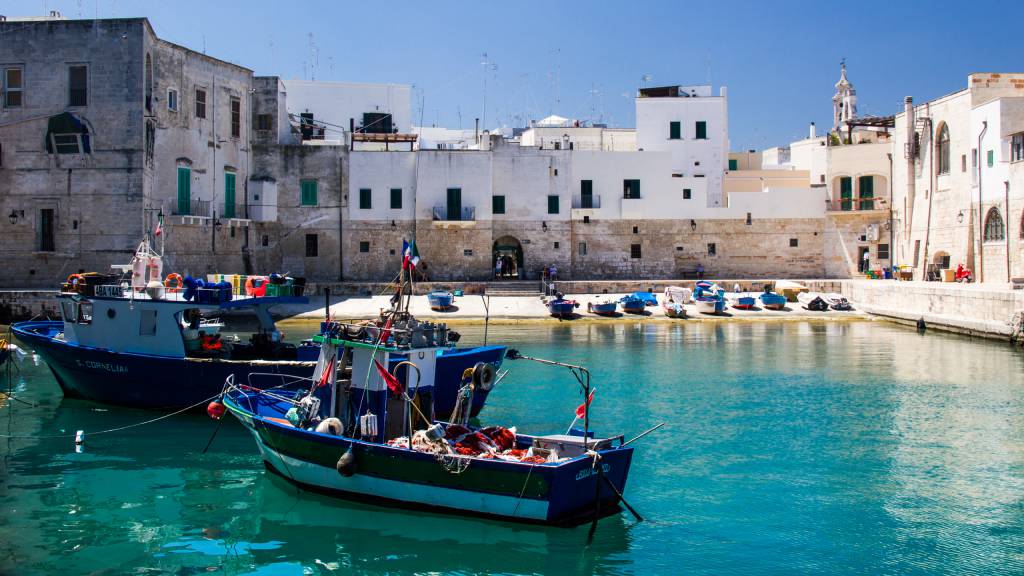