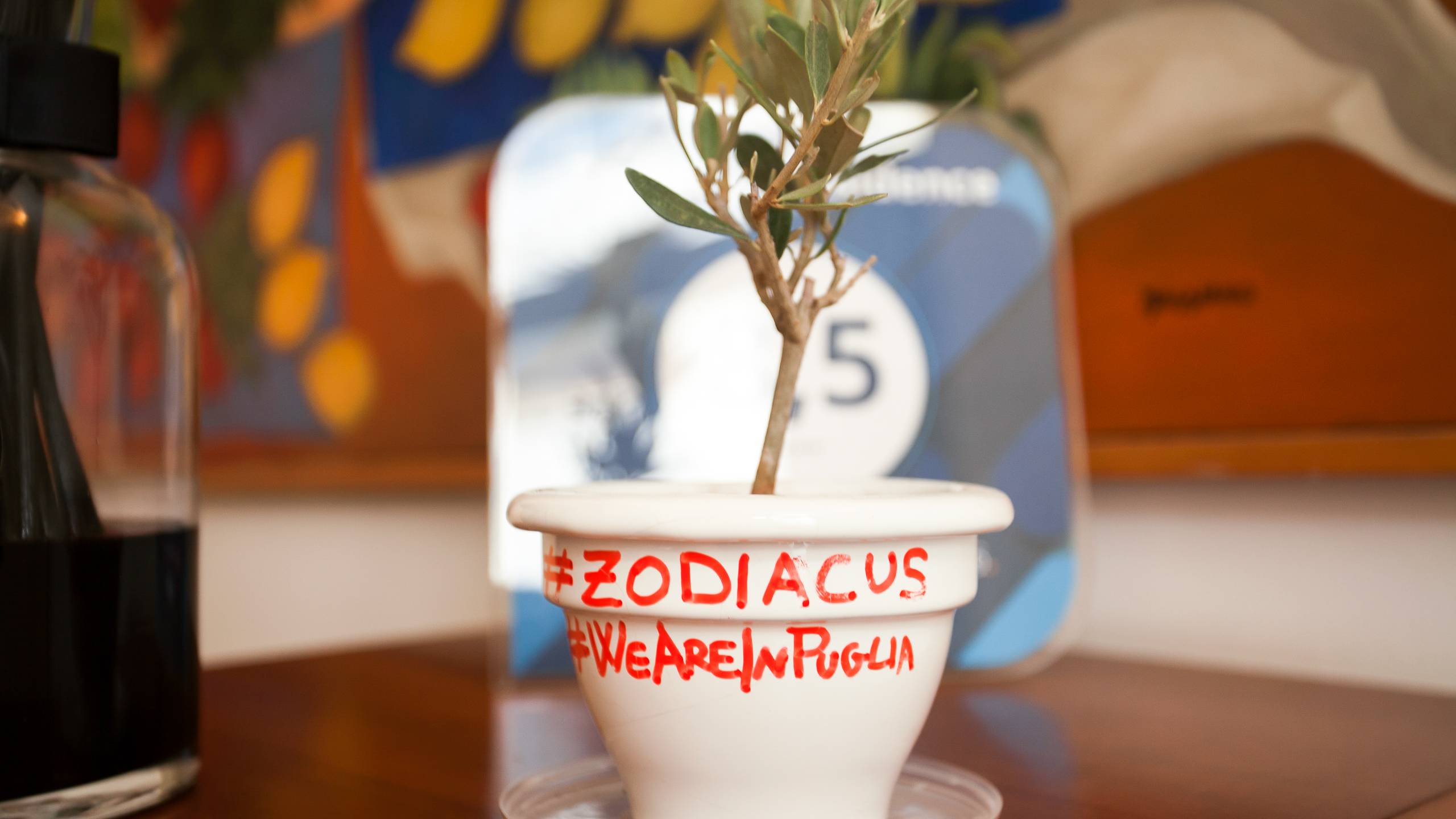 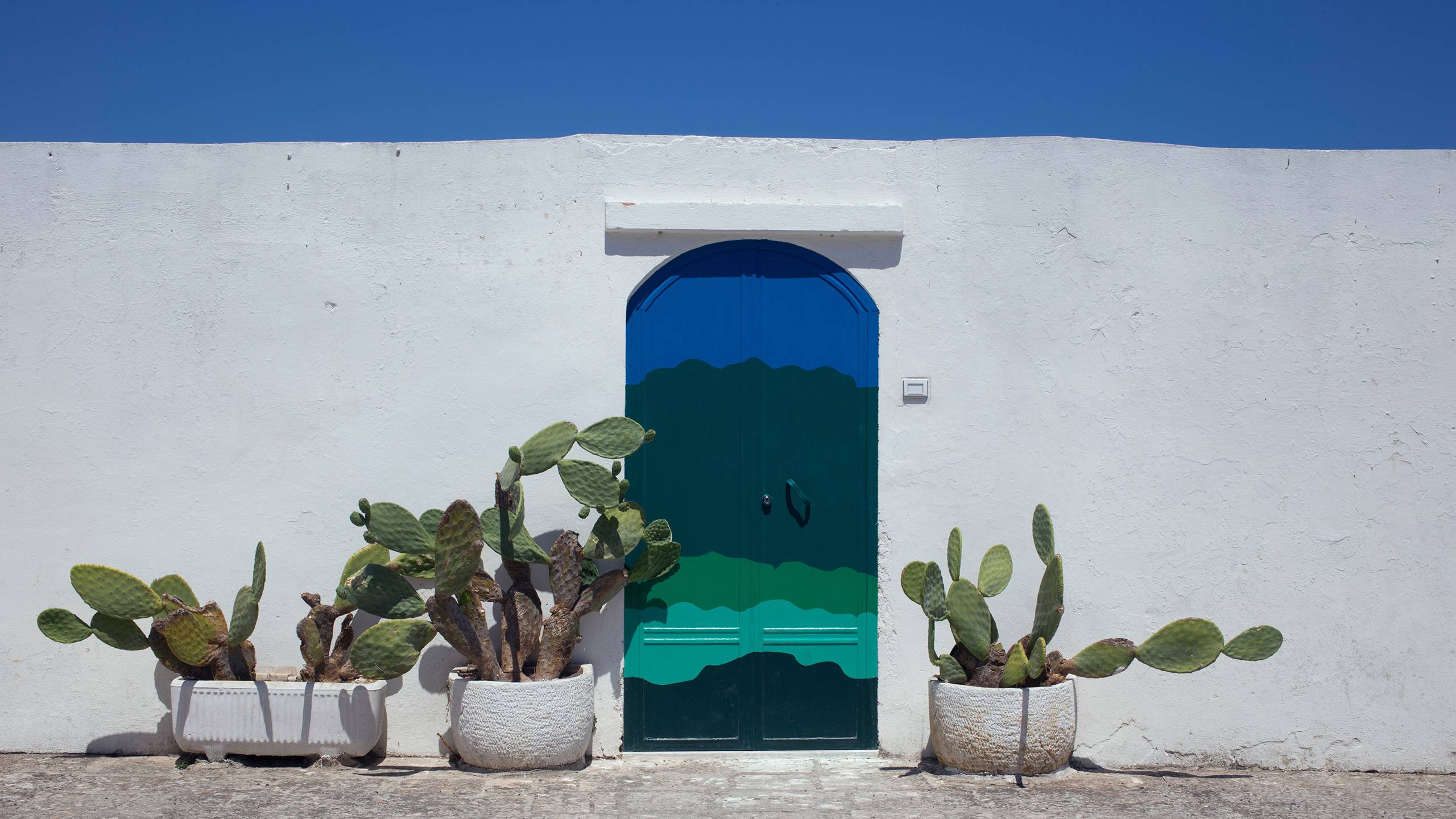 Our History... something to know
Residence Zodiacus

Bari has ancient origins, in fact a first primordial village situated close to the port, dates back to the Bronze Age (4000 years ago) as all the rests rediscovered in that place let deduce.

With the fall of the Western Roman Empire in 476 AC., the Ostrogoth were the first who invaded Bari that was, also, involved in the disputes between the Byzantine Empire and the Lombard.
After the Saracen domination, Byzantines reconquered it in 871 AC., becoming the headquarters of the “Catapano”, the Byzantine captain, who was the administrator of dominations in Central Italy.
From the year 1000, there were many disputes with the Saracen pirates and in 1002, Bari was under the siege for a long time, until the intervention of the Venetian fleet guided by the doge Orseolo II who saved the town.

With the end of Byzantine domination in 1071, Roberto il Guiscardo conquered Bari and started the Norman domination. In this period, the port of the town together with that of Brindisi were the main boarding points for the Crusades, after Pietro l’Eremita’s preaching who incited knights to go to the first Crusade.

The Norman era ended in 1156, when Guglielmo I di Sicilia, called “Malo” razed the entire town except for the Basilica of Saint Nicholas. He just wanted to punish the ones who rebelled and destroyed his Castle.

The sceptre passed to the Swabian, after the extinction of the Altavillas, and Federico II di Svezia rebuilt Bari. At the beginning, there was suspicion on him, but he overcame it, rebuilt the Castle fortifying it, and made all port, industrial and commercial activities reflourishing.

With the conquest by Carlo I d’Angiò of Southern Italy, in 1268, a new period of decline for Bari started: in fact during the 13th and the 14th century, there were continuous disputes between the Angiò, who gave Bari in the hands of the princes of Taranto, the Venetians and the Florentines.

With the conquest of the Reign of Naples by the Aragonese, Bari was given to Isabella of Aragon in 1501, who was wishful to give wealth and prosperity to the town. After her death, the dukedom passed to her daughter Bona Sforza who was appreciated by the population for her wisdom. In fact, when she died, she was buried in the Basilica of Saint Nicholas in order to give her a big honour.

The centuries of Spanish and Bourbon dominations were characterised by decline, violence and tyranny. Bari was oppressed by the plague for first and then by Turkish, Saracens and pirates who infested the coasts of Southern Italy.

After Napoleon’s conquest, the administration of Bari was given to his brother Giuseppe and after two years to Gioacchino Murat who started a building process of the new town. Today the area Murattiana is still the most important part of Bari!